Put in simple terms focal length is just a measure of your lens's ability to magnify a scene and is one of the most important attributes of your lens..

Technically, it is defined as the distance in millimetres between the surface of the image sensor and the centre of the lens.

In addition to magnification, it determines the angle of view and compression of the scene. This is quite important to remember so that you know where to stand and what lens to use to get the shot you want.

The longer the focal length (the larger the number in millimetres), the greater the magnification and the closer it will appear that you are to your subjects, but the narrower the angle of view will be. 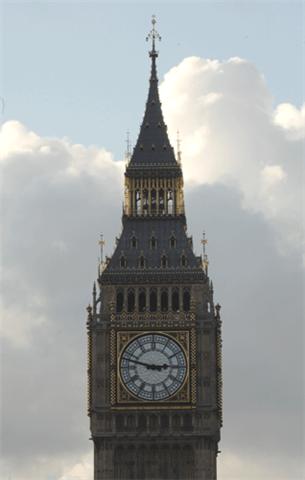 For this reason long focal length lenses are great for capturing fast action or enlarging objects that are moderately far away. They also require shorter exposure times to minimize burring caused by the shake of hands.

If you adjust your lens to shoot at mid-range between the long and short lengths, the effect on the image is shown below: 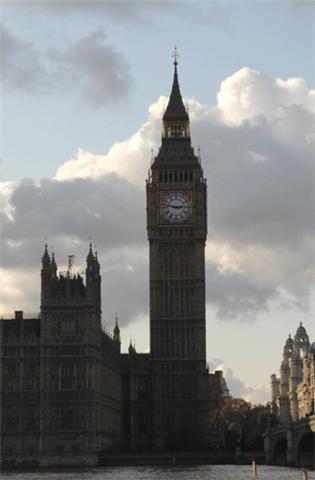 A short focal length on the other hand allows you to see a wider angle view and makes it appear that you are farther away from your subject. 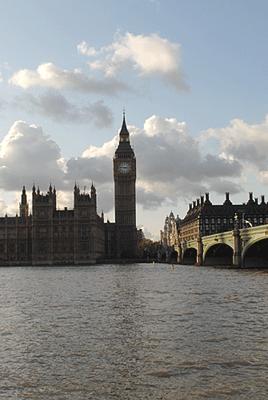 Below are some typical values and in what type of photography they are generally used:

Many lenses can suffer from image distortion depending on the lens quality and on how wide an angle it is able to capture. The image distortion is most noticeable when a lens is used at maximum wide angle. A wide angle lens might produce an image that suffers from barrel distortion where the image appears to be "inflated". The effect is especially noticable if there are straight lines close to the edge of the image frame.

To test this , set your camera to the maximum wide angle and take a few images of distant scenes as well as up-close subjects, like the chessboard shown below.

Notice how the chessboard seems to wrap under your feet.

On the other end, a lens with long focal length might suffer from pincushion distortion where the image can appear to be "pinched" at their center. Again it is most visible in images with perfectly straight lines, especially when they are close to the edge of the image frame.


To learn more about the different types of lenses please explore our Lenses section .


The majority of the interchangeable lenses were originally created and rated for 35mm film plane of traditional SLRs. For compact cameras where the lenses are matched with the sensor there is no real need to know the physical size of the chip for everyday shooting, but with DSLR cameras the situation is a little different. The area of the image plane of most digital image sensors is a bit smaller as compared to the area of 35mm film plane. This smaller image plane only captures a portion of the scene recorded by a full-frame sensor at any given focal length, resulting in a "cropped field of view" as seen in the images below.

Therefore the image produced on the smaller-sensor DSLRs needs to be enlarged to produce output (in print or on screen) that matches the output of a full-frame camera. What we mean here is that the magnification of the lens from the subject to the focal plane, is unchanged, but the system magnification from subject to print is increased by applying a multiplication factor. This effectively increases the focal length of the lens when put on a small-sensor digital SLR as compared to a full-frame camera.

For example, if you put a 100mm lens on a digital SLR that has a 24mm digital image sensor, the focal length of the lens will be multiplied by a factor of approximately 1.3 . Effectively, this will make the lens act as a 130mm lens (100mm multiplied by 1.3).

A smaller sensor gives you a bonus when used with long focal length lenses or macro lenses. Its smaller image sensor captures a smaller part of the image circle, increasing magnification.


Make sure you check the specifications of your camera for the size of your digital image sensor!

What is Exposure and
How to Use it

Use of Shutter and
Shutter Speed